Decided to go here coming back from an airport drop off. Parking here is hard to find, since I think all the street parking is pretty much taken by the people who work in the warehouses in the area. This place is so spacious since it was an old warehouse, but they redecorated it and loved the sort of open feel and relaxed decor. It’s a plant based cafe with heaps of vegetarian and vegan options. 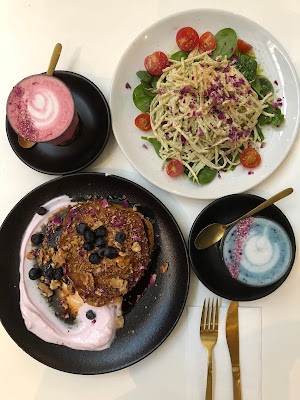 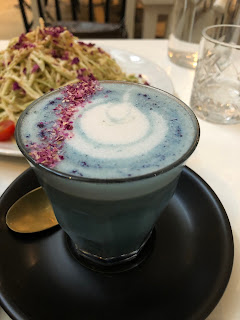 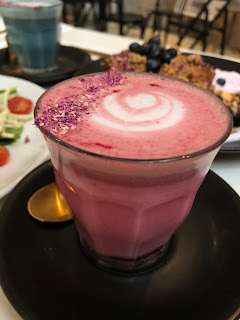 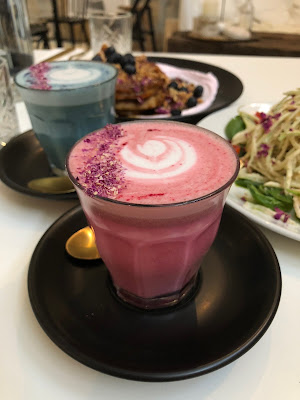 I decided to go with the butterfly pea latte with macadamia milk mainly to have more colour on the table, even though I know the powder is pretty much tasteless. Paired it with macadamia milk, which I think is the first time for me having it. It has a slight milky/nutty flavour, but I feel like the taste isn’t as prominent compared to almond milk. The rose latte was super fragrant, but the taste is pretty subtle. 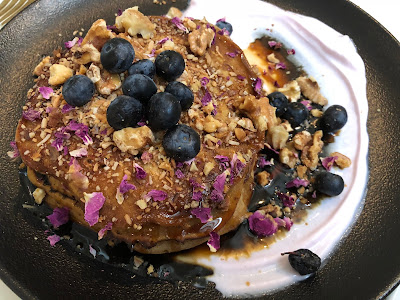 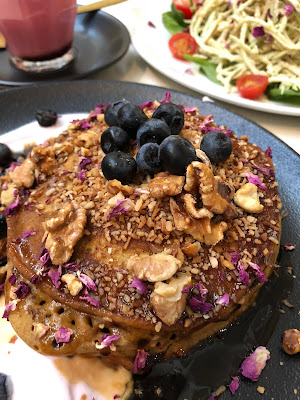 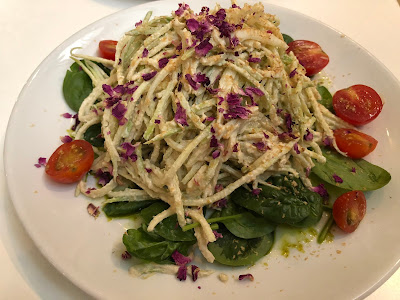 The linguine sounded nice on paper but tasted too healthy/bland in my opinion. I feel like the creamyish dressing was just missing some herb or spice flavour. The bottom was quite oily which doesn’t help since at the end you feel like you’re just eating olive oil at the end. Even like pesto or something would have helped elevate the dish. I’ve had vegan pasta before, and I remember the pesto dressing really made that dish really flavourful. 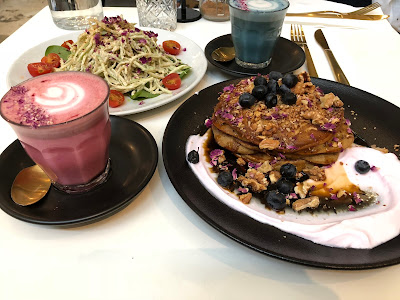 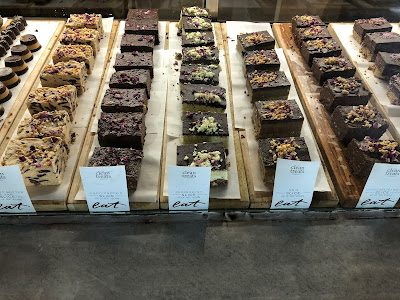 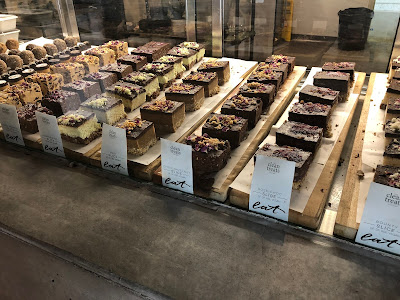 Didn’t get any desserts to take home even though they all looked good. Didn’t feel like the food here was amazing so opted against their vegan treats. 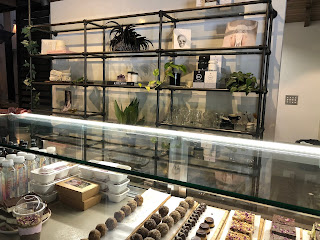