Past few days have been low key freaking out that there's not enough time. Just flipping through my diary where everything is in 6 week rotation blocks, a few flips and you legit reach the end of the year. Placement interstate, then back at uni, then overseas, then back at uni then exams. I really wonder how people did their research projects alongside clinic time. I'm already thinking I won't have enough time to do my reports once it gets super busy after May...and somehow need to squeeze in planning (hopefully) a grad trip somewhere...holidays stress is still better than uni stress.

Also hit me I really won't have time to do anything or go anywhere once I work full time, since 2 days off a week you probs just want to chill at home/relax rather than go out and do stuff. So me being yolo (for now), decided to go out/planned stuff for every weekend, until pretty much May when uni really gets super intense. Still behind on like 10+ food posts, but I guess those times when I'm stuck at uni and you see food posts, means they're all from my backlog. 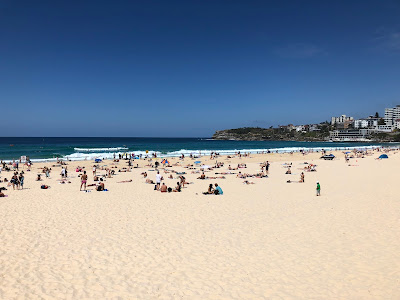 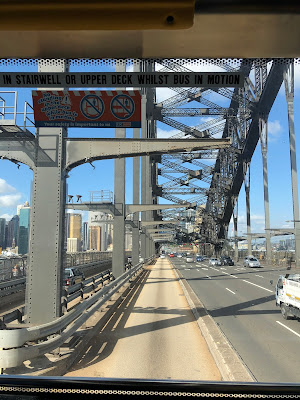 double decker bus into the city 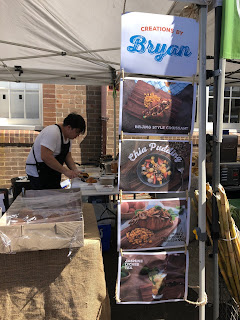 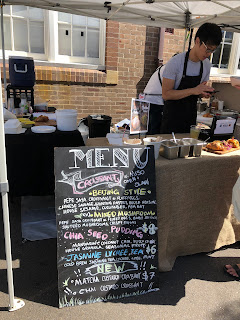 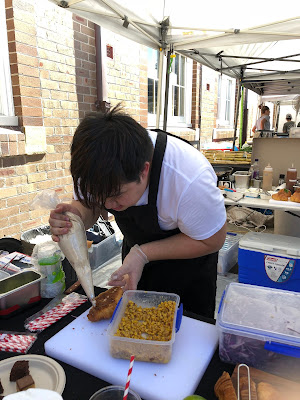 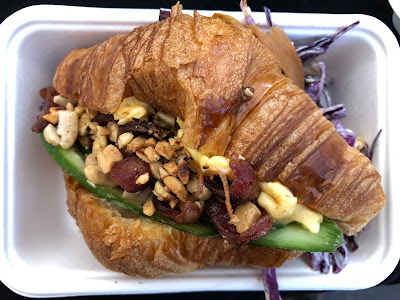 The flavours were really nice in this, especially with the slightly sweet and saltiness from the asian sausage. Nice crunch from the nuts in contrast with the fluffy buttery eggs (not healthy but taste nice), and balanced with a refreshing salad. The slaw probably had too much sauce/too creamy from my liking, and would've liked a stronger hit miso. 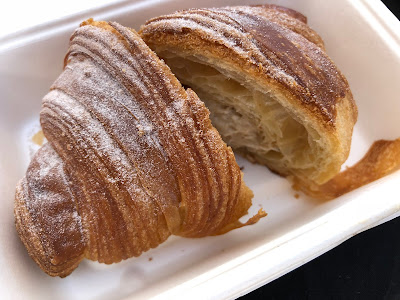 Loved the spices in this chai custard. He listed like 10 ingredients in the custard, and it's not just a boring cinnamon chai flavour. The croissants are sourced from Textbook Boulangerie Patisserie, which are nice and flaky but not overly buttery. They have a nice rise as well. 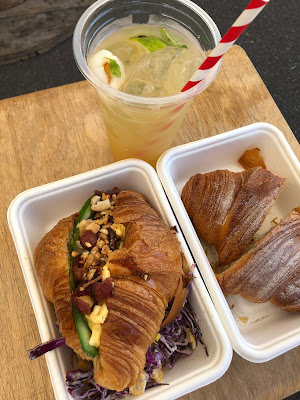 Flavours weren't really strong in the tea, as the tea flavour was more subtle. Apparently when you could brew tea it doesn't release any caffeine. Still a nice refreshing drink for market food. 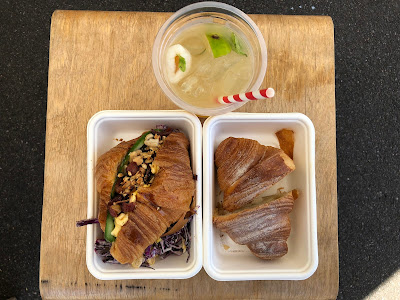 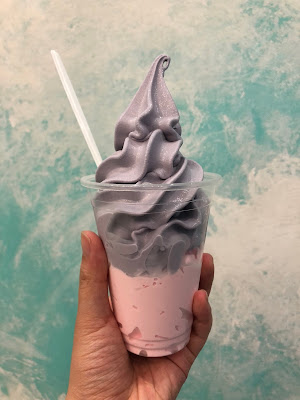 I forgot if I uploaded a photo of this already...The taro was quite subtle, and the rose/watermelon could've had more watermelon flavour. 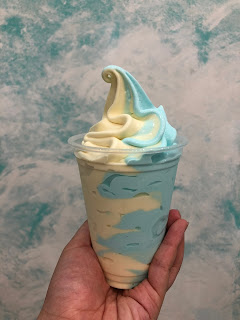 The egg pudding machine wasn't working so opted to go for sea salt as the 2nd flavour. This serving looks a lot smaller compared to previous once I've had, and it's more compact, which isn't good since the flavours merge too much together. I haven't had sea salt in ages and don't mind it since it's an acquired taste, but I found it overpowered the pear way too much.The pear just tasted sweet and not really fruity. 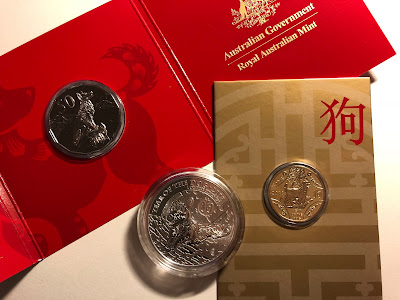 Year of the Dog: Mint Coins

The small ones are from Aus Post and around $10 each. 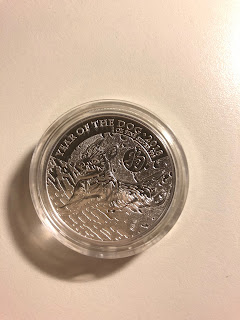 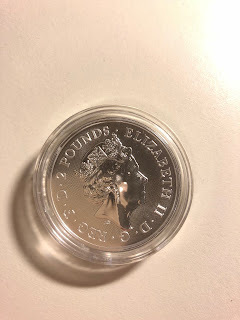 All the way from the UK-1 ounce silver

Got given this as a red packet from relative in HK. I always miss out on these collectable coins since I'm in Aus, but low key asked for one this year cause it's my year. This stuff isn't cheap, 1 ounce of silver is ~$150...I wonder if these will increase in value.... 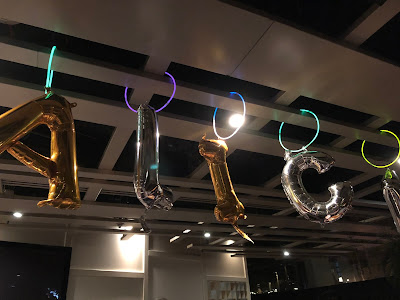 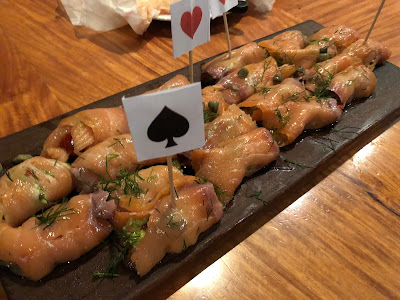 Also went to a farewell party on the weekend. Somehow felt like a 21st with balloons, canapés and photo booth props. I know I should be grateful for what I have since technically I can choose where to work, but other people really can't find work so have to leave the country...