Well what a week it has been. Finished off internals rotation 1 already. These 6 weeks have literally flew by. I tell myself to study something after uni, but I somehow don't end up studying stuff. Internals was pretty good since you actually don't start at 9am everyday. Didn't have that many px since uni isn't officially opened, but still glad they got some px's booked in. Quite a few days where you turn up to uni and don't get to see anyone, but can't do much. I guess I will miss internals because of how everything you do at uni is the gold standard method, and so much imaging equipment involved unlike outside in the 'real world' where you do like 10% of what you learn at uni, and not much equipment is available. There's also less pressure to sell glasses at uni, unlike outside where all the CEOs and shareholders and bosses just want that profit.

Next 6 weeks are back to work, and no, I didn't organise it myself. Good thing is it's close, but bad thing is I might work for free. Hopefully I will be allowed to practice and do stuff...guess we'll see, but that means not going to be in the city as often and can't pass by to get freebies or cafe hopping. At least can avoid 2+hr bus journeys to uni. Traffic in the arvo is not too bad. The morning will get worse once uni officially starts, so I already avoided a lot of being trampled/fighting going on buses going to and from uni. 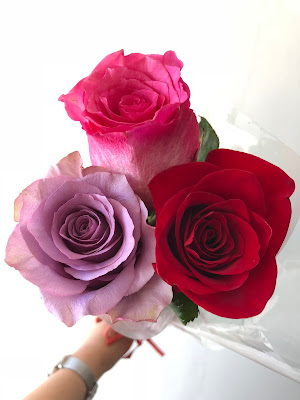 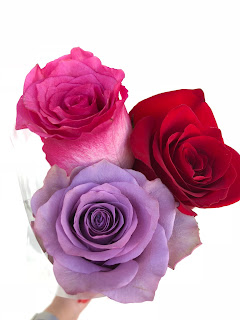 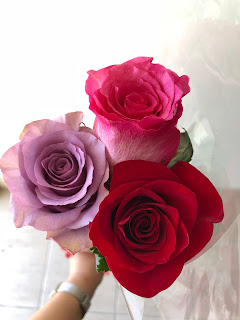 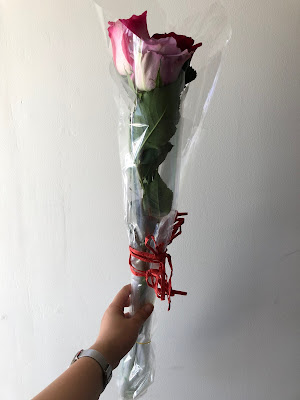 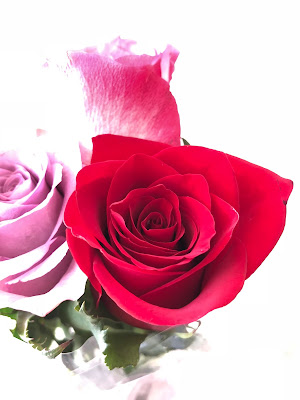 Since it's my blog, I'm allowed to spam photos here lol. Me being stingy purposely requested nothing crazy expensive tbh. Flowers are already expensive, and prices do go up for Vday. Bouquets are nice to look at, but I would rather eat the 3 figures worth of money rather than have flowers which are temporary. Yes food is temporary, but you can't eat flowers (apart from those edible flowers).

Saw some influencers on Insta who had a bunch of roses, and they were $500, quite a few dozen of roses in a hemisphere shape...but really $500 for something that will die in about a weeks time? $500 can buy you half an iPhone, or quite a few expensive meals. I guess some people are willing to pay that much, but I don't think I could even accept something so outrageously expensive. 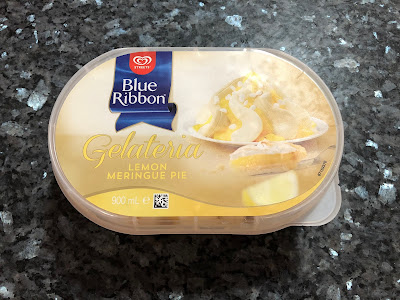 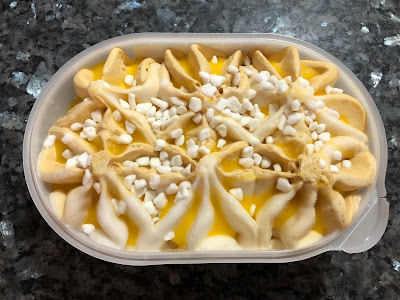 There's quite a bit of meringue and lemon curd in it, so there's actually not much ice cream. It does melt quite fast since it's softer in texture. It's not too sweet since the lemon curd helps cuts the sweetness. 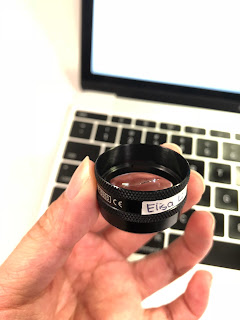 Thank goodness for honest people because I almost lost my $600 lens yesterday. Didn't realise the supervisor didn't put it back in my case. I took back the case but the next day someone said they had my lens. Nts: check lens is in it's case before finishing packing up. Since I'm not back at uni for ages, and a new group is starting internals, then I would've freaked out if I opened my case on Monday to find a missing lens. 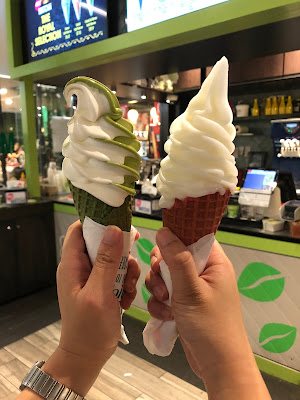 The hokkaido milk could be a bit more milkier, matcha latte wasn't as strong in matcha since it's a latte I guess. Yuzu was more on the sweet side rather than the citrusy side, but could still taste it. It wasn't a very smooth sorbet, bit more on the icy side but still melted quite quick. 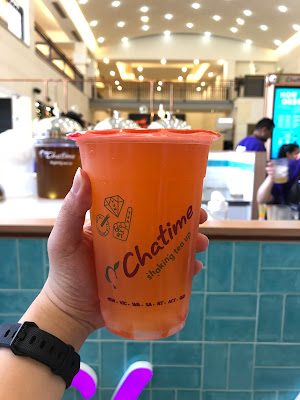 I normally don't ever but this stuff since the grapefruit flavouring is still sugar in a diff form, so only drink this stuff if it's free or I'm overseas. This one was ok, couldn't taste much green tea since the grapefruit covered it, but grapefruit could've been more sour. The coconut jelly wasn't very coconut flavoured either. Waited around 20mins for this so not too long. It took about 10mins to get into the car park and 5mins out since so many traffic jams around the shopping centre. They also closed off some entrances for maintenance or something. Nts: don't go shopping centres in middle of day in weekends. There's pretty much same amount of traffic as peak hour time. Since they implemented paid parking, finding a spot wasn't too hard. 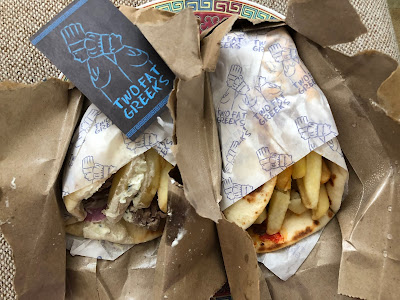 Greek food for lunch because why not? 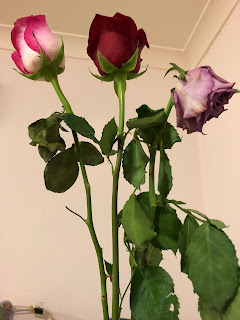 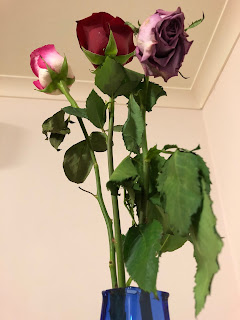 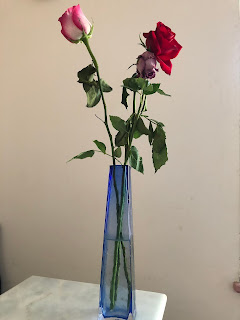 3 days later. I like the tallness of the long stems 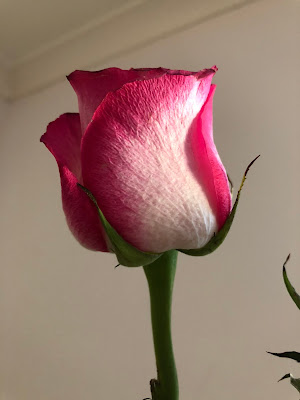 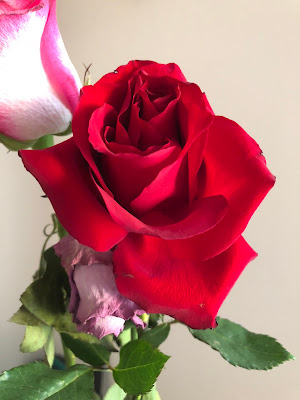 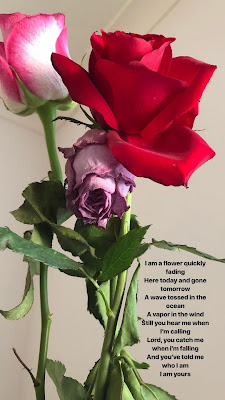 Lyrics from Who Am I

Normally no one replies to Insta stories, but funnily 2 people replied this time. One also suggested to hang a rose upside down in the dark to dry them, so yolo and going to try. This song has been in my head the past week. Reminder that everything on earth is temporary.

Booked flights for parents so they can fly back to HK for grandfather's funeral. I guess I am pretty lucky to have reached my age where all 4 grandparents are alive, and now just 3. I guess I'm not as affected since it's sort of expected when people get old, their bodies just don't function as well.

Ended up having French food on CNY eve. I guess we didn't really have a lot of food either at home since parents didn't feel like celebrating cause of fam...I am Asian but not Asian enough to celebrate, even though it is my year. It's cute how people post photos of their dogs.